What is Americans With Disabilities Act? 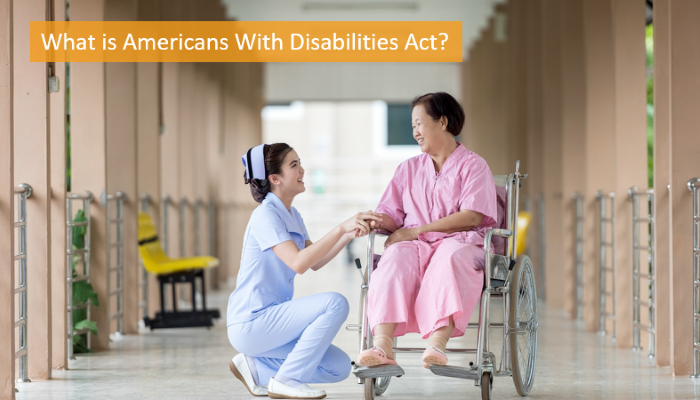 Americans with DisabilitiesAct is an Act which established a clear and comprehensive prohibition of discrimination against individuals with disabilities in all areas of public life, including work. It became a law in 1990 and it applies to the whole employment cycle, from application through advancement and termination.

The purpose of Americans with Disabilities Act is to make sure that people with disabilities have the same rights and opportunities as everyone else.

The ADA list of condition and disabilities includes both mental and physical medical conditions which do not need to be severe or permanent to be counted as a disability, such as: